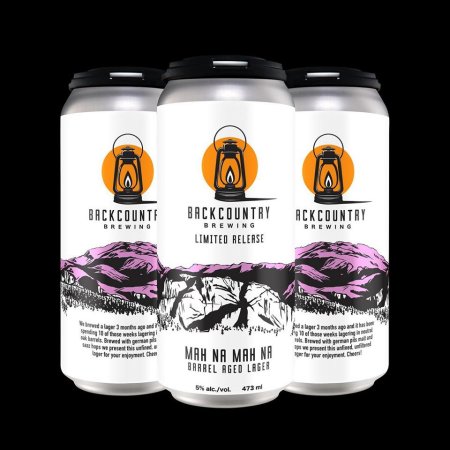 SQUAMISH, BC – Backcountry Brewing has announced the release of a new pair of barrel aged unfiltered lagers.

Mah Na Mah Na (5% abv) and Do Do Do Do Do (5% abv) were both brewed with German pils malt, and hopped with Saaz and Mittlefreuh respectively. Each was then aged for 10 weeks in neutral oak barrels before being packaged for release. 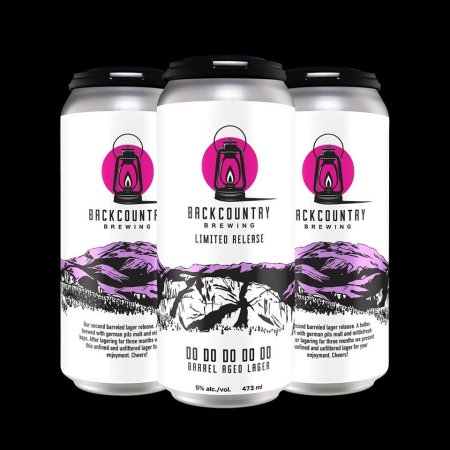 Both beers are available now in 473 ml cans at the Backcountry retail store, and soon at select beer retailers.