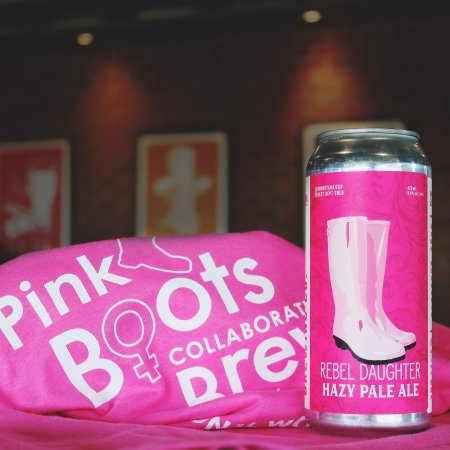 MEDICINE HAT, AB – Medicine Hat Brewing has announced the release of a new beer in support of the Pink Boots Society.

Rebel Daughter is available now for pick-up and delivery orders – see the brewery website for details. Partial proceeds will go to the Pink Boots Society to fund programs and scholarships for women in the brewing industry.