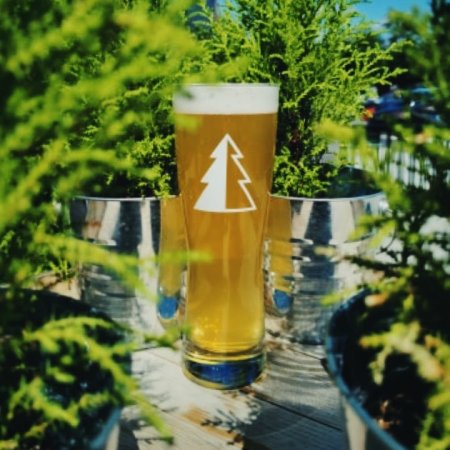 LANGLEY, BC – Camp Beer Co. has announced the release of a “classic Pilsner” as its latest limited edition beer.

This single malt, single hop pilsner is made for every camp site. A hoppy nose of lemon and pine with a crisp, citrusy flavour. Matched with premium German pilsner malt.