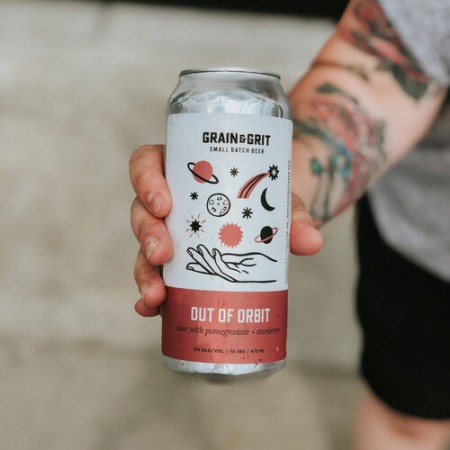 HAMILTON, ON – Grain & Grit Beer Co. has announced the release of a new fruited sour ale.

Out of Orbit Sour (5% abv) is described as follows:

Out of Orbit is available now in the Grain & Grit online store for pick-up and delivery orders.