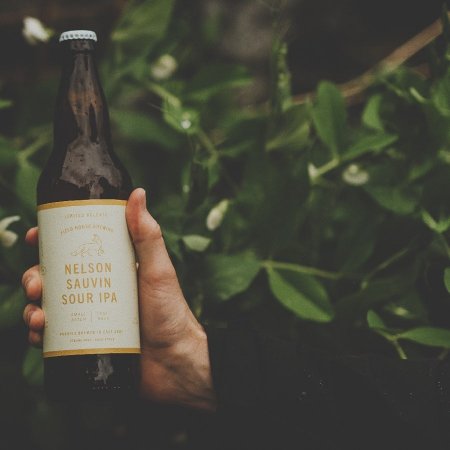 A single hopped sour, this beer is bursting with Nelson Sauvin, a New Zealand hop known for it’s white wine and citrus character. The acidity of the beer and a touch of lemon zest accentuates the crisp white wine character of these unique hops.