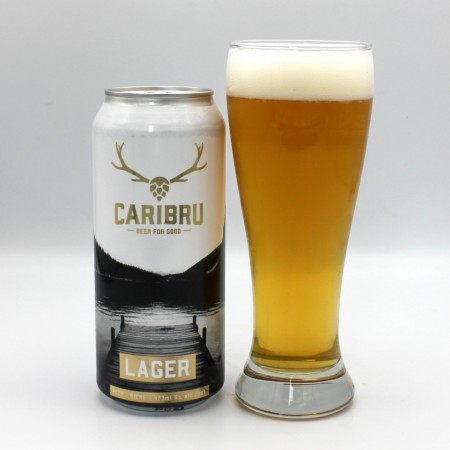 TORONTO, ON – Junction Craft Brewing has announced that the second product its Caribru line of beers that raise money for local charities will soon be available at LCBO outlets throughout Ontario.

Caribru Lager (5% abv) is described as “light golden, with hints of apple and pear, soft herbal-oregano, buttered toast with light bitterness on the finish.”

As with its sibling Caribru IPA, 5% of proceeds from the sales of Caribru Lager are donated to local charities through the brewery’s Caribru Foundation.

In addition to LCBO distribution, both Caribru beers are available at the Junction retail store and online shop.