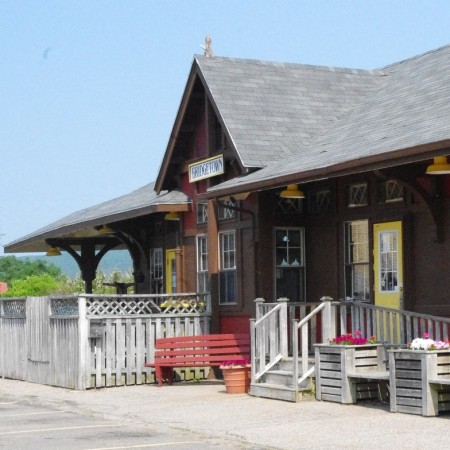 BRIDGETOWN, NS – Lunn’s Mill Beer Co. has announced that it will soon be opening a companion pub in the nearby community of Bridgetown.

Owners Sean Ebert, Chad Graves, and Chantelle Webb have taken over the End of the Line Pub, a bar and restaurant that has been open for 26 years in a former railway station, and will be relaunching it later this year as The Station.

In an interview with The Chronicle Herald, Webb says that Lunn’s Mill had originally hoped to operate out of the End of the Line before settling on a location in Lawrencetown which opened in 2017.

According to the report, the pub is intended to be a “modern craft eatery” that is “bright and cozy [and] family-friendly,” and which will “showcase the vast selection of craft beers that have propelled Lunn’s Mill to where it is today, as well as local spirits, wines, and ciders.”

Renovations are underway now, and the partners hope to reopen by Thanksgiving weekend.