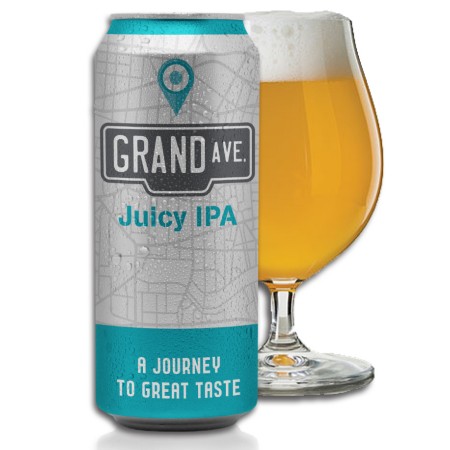 VAUGHAN, ON – Grand River Brewing, a division of Magnotta Wine, Beer & Spirits, has announced the release of a zero IBU IPA.

Zero bitterness doesn’t mean a less flavourful beer and Grand Ave. is here to prove it. Our hops are added post-whirlpool in what is called a hop stand which adds a punch of hop flavour with an incredibly juicy aroma. The result is a beer packed with notes of tropical fruits, gooseberries and subtle pine that defies what you would expect.

Grand Ave. Juicy IPA is available now at the Magnotta retail store and online shop, as well as select LCBO and Beer Store locations in Ontario.