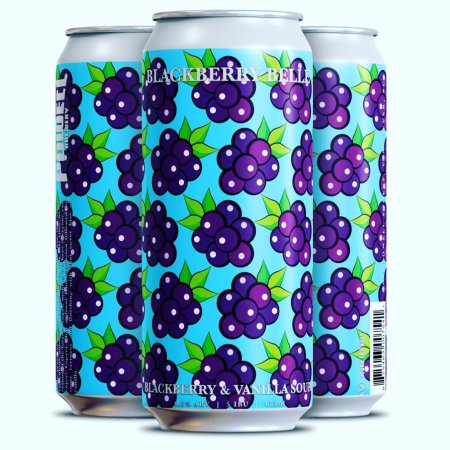 VANCOUVER, BC – Powell Brewery has announced the return of a limited edition seasonal sour ale.

This year’s version of Blackberry Belle has the same ridiculous amount of blackberries. But this time we’ve removed the lactose sugar, making it a beer everyone can enjoy! Expect that upfront fruit explosion followed by some tartness, then finishing with a sweet kiss of vanilla.