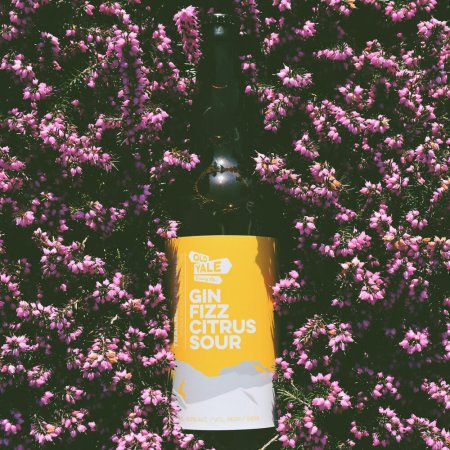 CHILLIWACK, BC – Old Yale Brewing has announced the return of a cocktail-inspired sour ale in its Trailblazer Series of limited edition seasonal beers.

Our take on a Gin Fizz cocktail, this Sour is bursting with juicy botanical flavours. Juniper, Orange Peel and Coriander come together with a bright citrus punch of squeezed lemon, Cascade and Amarillo hops, creating a crisp, light and refreshingly tart experience.

Gin Fizz Citrus Sour is available now in the Old Yale taproom and online shop, and BC Liquor and private beer retailers in British Columbia.