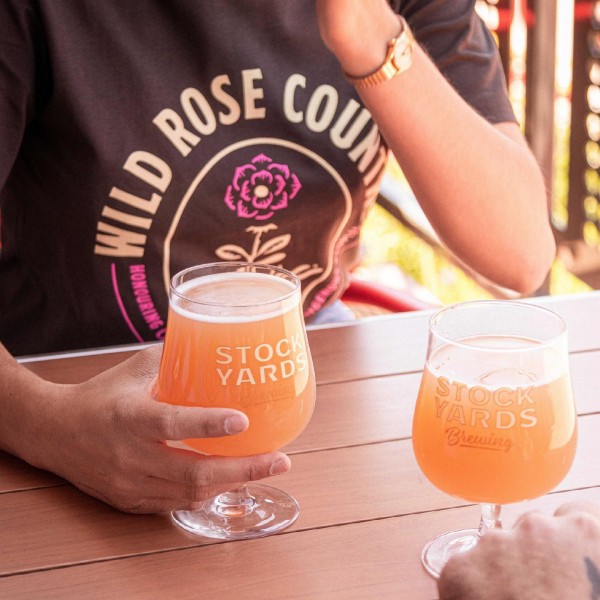 KITCHENER, ON – Stockyards Brewing has announced the release of a new beer inspired by the background of the company’s brewer.

As a direct descendent of the Woodland Cree of Northern Alberta, our Brewmaster, Brett Croft, crafted this smooth, aromatic kölsch infused with rosehips and rose petals in celebration of the indigenous communities of Wild Rose Country.

Released in conjunction with the beer is a tea from Stockyards Coffee featuring “a delicious combination of green tea, rosehips, hibiscus, rose, orange pieces and orange extract,” and a Wild Rose Country branded t-shirt.

All three are available now at the Stockyards taproom, retail store and online shop. Partial proceeds will be donated to The Healing of the Seven Generations, a group that works with individuals and families who are suffering the inter-generational impacts of the residential school system.