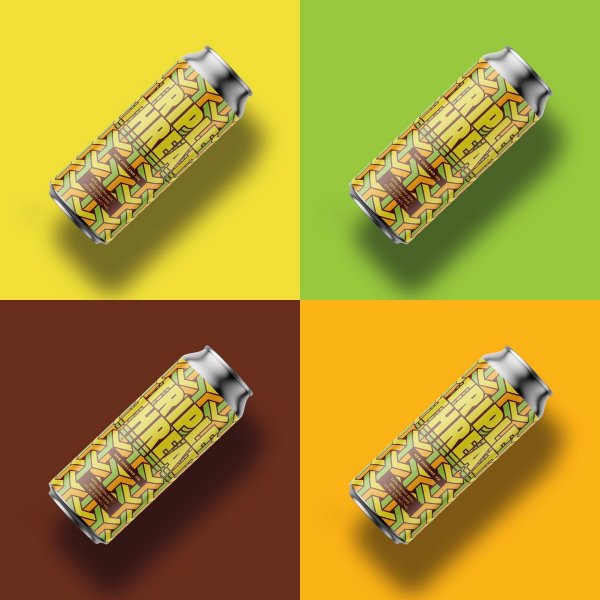 CALGARY, AB – Cabin Brewing has announced the return of a “hop whopper of gargantuan proportions” to celebrate the opening of a new location of 5 Vines Wine, Craft Beer & Spirits.

We had one goal with Triple Threat: squeeze three amazing hops (Sabro, Galaxy and Nelson Sauvin) into one splendiferous beer. It’s bursting with tropical fruit flavours and aromas of pineapple, lychee, ripe cantaloupe and honeydew, artfully melded with light Riesling and Gewürztraminer notes. It’s a hop tour de force, and one of our favourite hazy beers.

Triple Threat is available now at the Cabin taproom, and at all three 5 Vines stores, including the new Wildwood location at the corner of Bow Trail and 45th Street SW in Calgary.