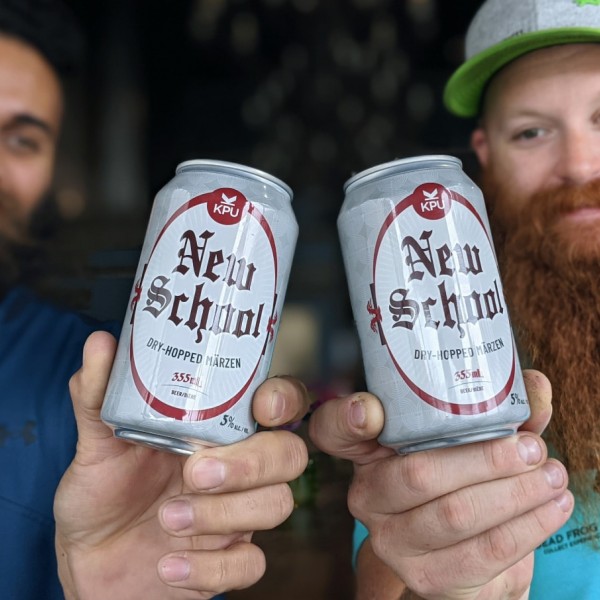 LANGLEY, BC – Dead Frog Brewery has announced the release of a new beer created in collaboration with alumni from the Kwantlen Polytechnic University Brewing & Brewery Operations program, and the BC Craft Brewers Guild.

New School was created and brewed by KPU Brewing & Brewery Operations Diploma alumni from a number of breweries across the lower mainland. It’s a crisp copper lager with a rich malt base and a fresh burst of citrus from Mandarina Bavaria hops.

The beer will be officially launched tomorrow (Saturday October 2nd) at the Dead Frog taproom, with the alumni brewers on hand to chat about the beer, and a bratwurst food special from the kitchen.

New School will be available at Dead Frog and select liquor stores while supplies last. Proceeds will go to support the BC Hospitality Foundation and the Nancy More Scholarship at KPU.