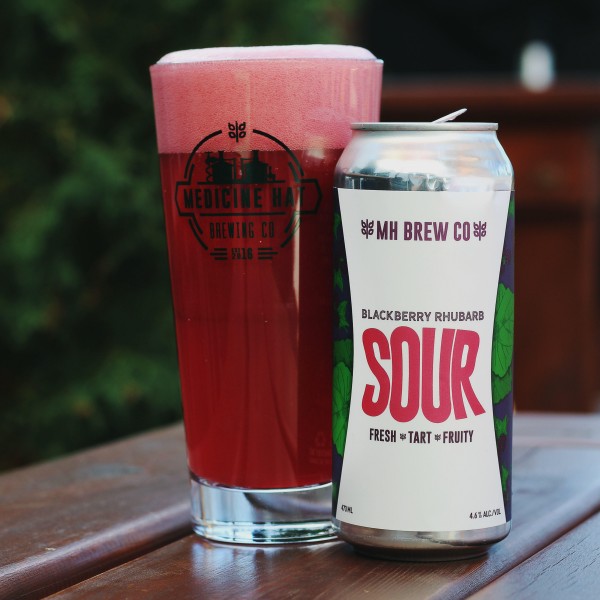 Made with a kettle soured beer wort composed of Pale 2 Row malt and generous amounts of unmalted wheat and oats. After the wort is soured it is fermented and aged. When the beer is transferred back to the Brite tank we add a generous amount of real blackberry and rhubarb puree.