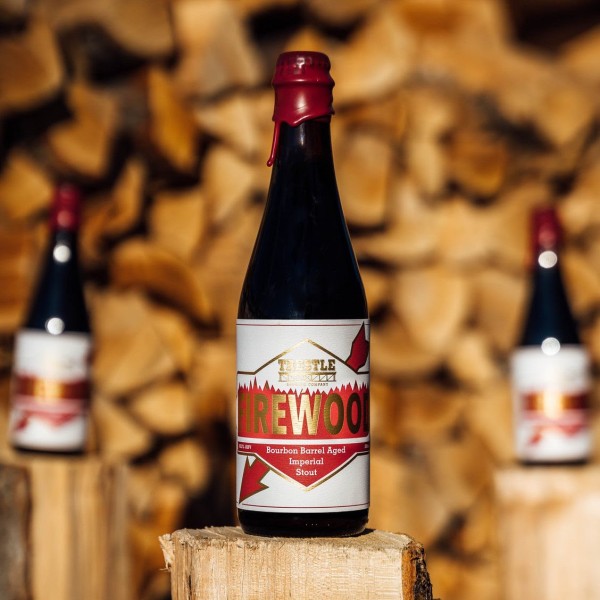 Firewood, as the name suggests, was obviously made for fireside sipping. This beer takes more time, care and attention than any other that we make. Aged in Heaven Hill Bourbon Barrels, this batch has been slowly developing it’s deep flavours of rich chocolate, coffee and roast melding with notes of oak, bourbon and vanilla from the barrel. 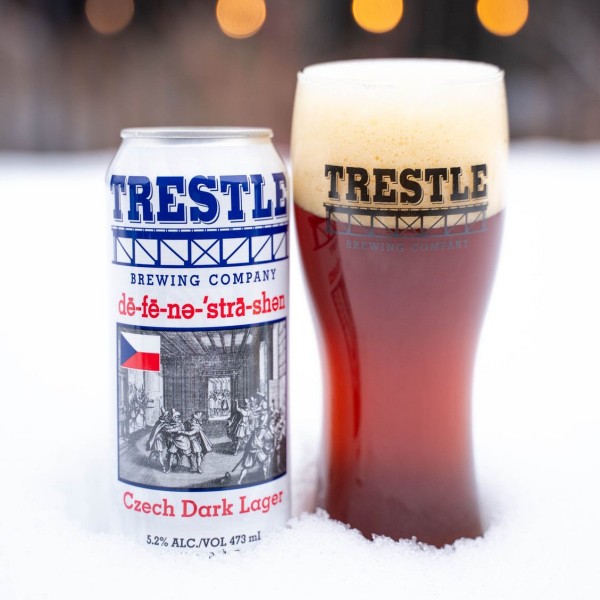 Our Brewmaster, Matt Lyons, created this beer in honour of our co-founder Dave Fusek’s Czech heritage. It is full of lightly toasted brown bread & honey-like malt character followed by spice and pepper flavours from the use of Czech Saaz hops.

Firewood and Defenestration are both available now at the Trestle Brewing retail store and online shop.