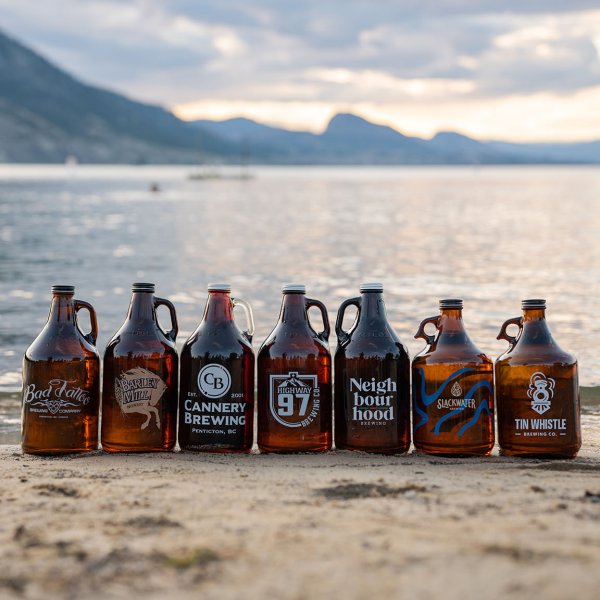 PENTICTON, BC – The eight craft breweries in the city of Penticton have announced a contest to find an overall collective name to “unify and help market our great city’s craft beer destination status!”

Examples from other cities citied in the announcement include Brewers Row in Port Moody and Yeast Van in East Vancouver, and entrants are encouraged to “go wild, have fun, and think ‘Penticton!'”

The first round of the contest runs until February 28th, with entries being accepted online. The breweries will then select the top 3 entries which will go up for a public vote from March 8th to 18th, after which the final winner will be announced.

For more details, see the announcement and contest entry page.