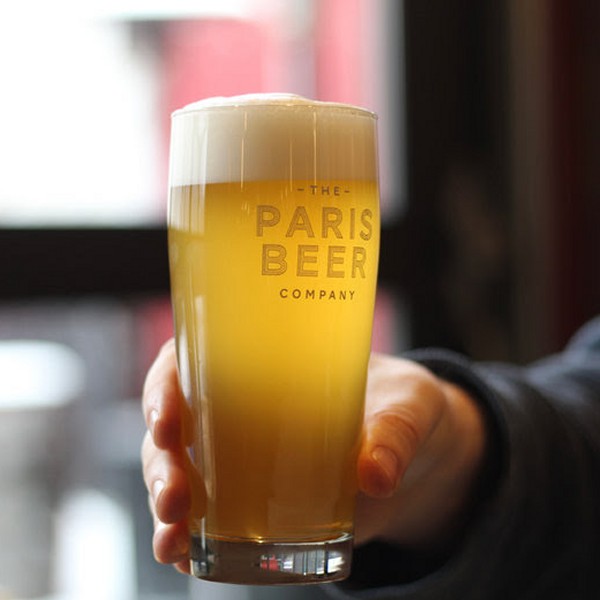 PARIS, ON – The Paris Beer Co. has announced the release of a new beer to raise funds for relief efforts in Ukraine.

Unity is on tap now at the Paris Beer Co., with $2 from each pint sold going to UNICEF and its campaign to support the children of Ukraine.