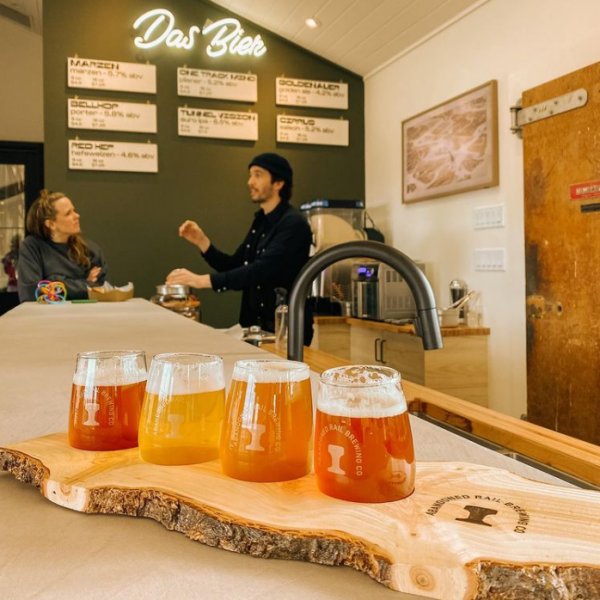 PENTICTON, BC – A new family-owned brewery that has been several years in the making will be opening its doors this weekend alongside the Kettle Valley Rail Trail in BC’s South Okanagan region.

Abandoned Rail Brewing has been founded by spouses Scott and Nicole Breier, and is situated on a seven-acre property where they live and grow various crops, including barley and a variety of fruit. 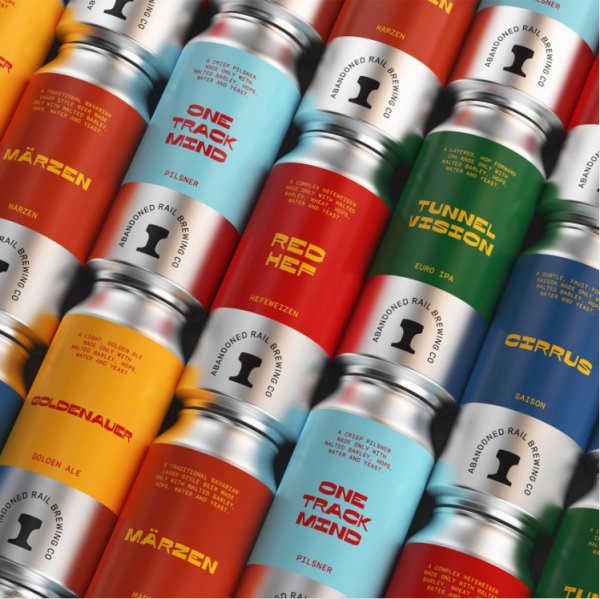 While the brewery and taproom doesn’t have a kitchen, there will be food trucks on-site, starting with The Winery Food Truck serving gourmet hot dogs this weekend.

Abandoned Rail Brewing is located at 1220 Davenport Avenue in Penticton, and the tasting room and retail shop will be open on Saturday March 26th and Sunday March 27th from 12:00 noon to 7:00 PM. Ongoing business hours will be announced soon via the brewery’s website and Instagram page.