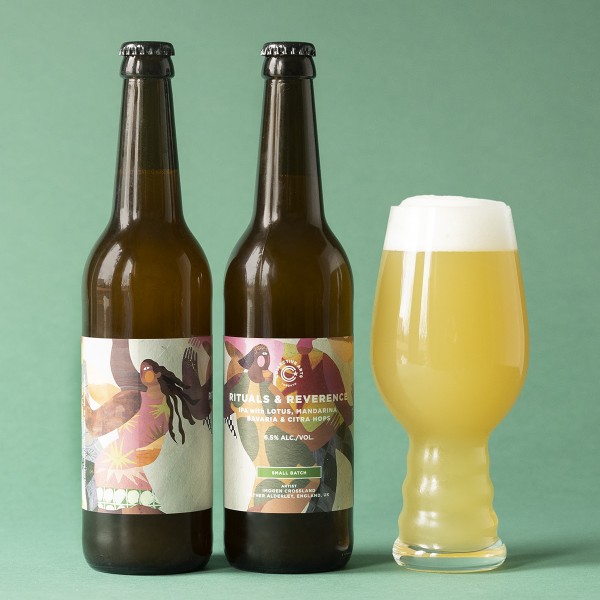 Nothing says ritual to us more than an after-work brew. Rituals & Reverence is brewed with Lotus, Mandarina Bavaria and Citra hops, giving the liquid a hazy and pale yellow glow. This IPA is tropical on the nose, with fruity flavours like grapefruit and pineapple. Finishing off with hints of coconut to round out your sip.⁠

Rituals & Reverence is available now at the Collective Arts online shop, and the brewery retail stores in Toronto and Hamilton.