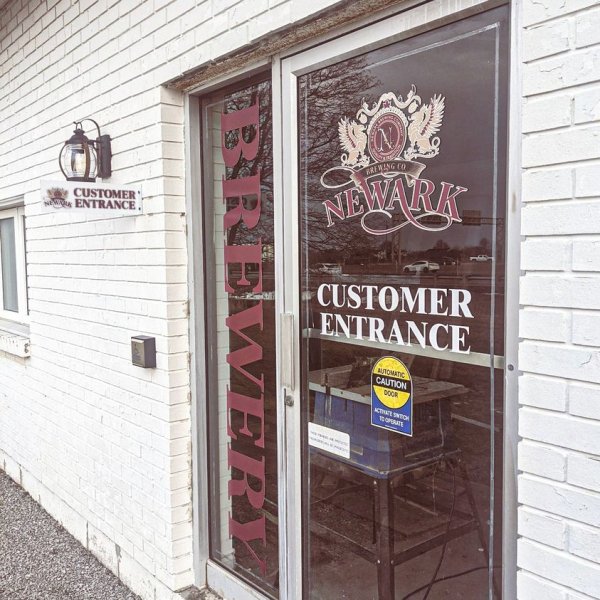 BEAMSVILLE, ON – A brewery that launched three years ago as a contract brewing operation has announced the opening of its own bricks-and-mortar location in Beamsville, a small community in Ontario’s Niagara Region.

Newark Brewing has been founded by Niagara College brewmaster program graduate Griffin Data, and is known for its flagship Dunkel (5% abv), a traditional German-style dark lager.

The retail store at the brewery’s new location opened late last week, selling cans of the Dunkel along with three other core brands – Helles (5% abv), Wit (4.7% abv), and Dubbel (6% abv).

The on-site taproom and patio is expected to open soon, with a food menu from Blue Collar Catering. More details will be reported here on CBN is they become available.

Newark Brewing is located at 4766 Christie Drive in Beamsville, and is currently open for retail sales on Wednesday to Friday from 3:00 PM to 8:00 PM, and Saturday and Sunday from 12:00 noon to 6:00 PM. For more details, see the brewery’s website and Facebook page.