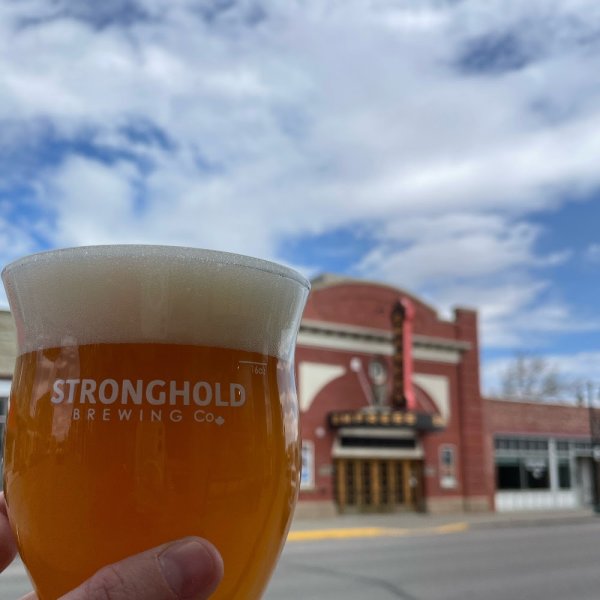 FORT MACLEOD, AB – Stronghold Brewing has announced the latest in its Community Tap series of beers created with businesses in the area in support of local charities.

Curtain Call is a dry hopped blonde ale released in collaboration with the Empress Theatre, a Fort MacLeod landmark located across the street from the brewery.

Described in the release announcement as “a not-for-profit registered charity and a designated Alberta Historic Resource that has been providing a broad spectrum of high quality arts and cultural events since 1912,” the Empress is both the collaborating business and charity recipient for Curtain Call, which is “a clean and crisp brew with a slight caramel note that’s balanced by delicate, citrus hops.”

Curtain Call is available on tap now at Stronghold Brewing.