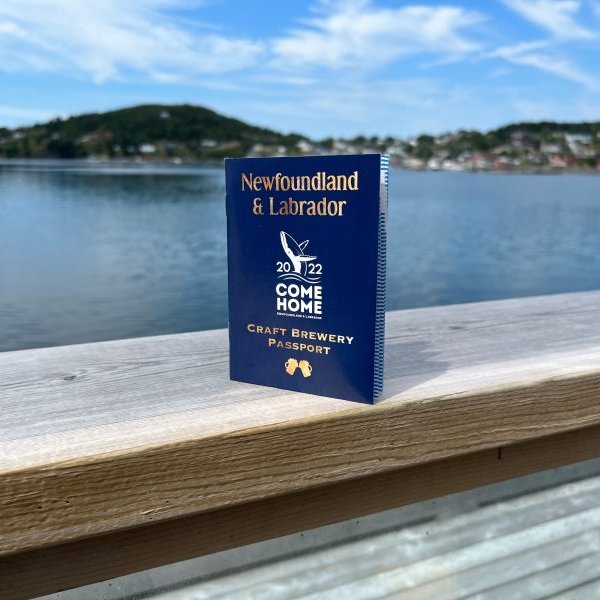 With 18 participants in locations ranging from Labrador City to Quidi Vidi and many places in between, this partnership between the Newfoundland and Labrador Craft Brewers Association and Come Home 2022 supports the touring of our province’s beautiful communities while supporting local businesses.

The Craft Brewery Passport contains information about all of Newfoundland and Labrador’s craft breweries, including where they are located and the top three products they produce. At each participating brewery, cidery, and/or distillery, participants will receive a stamp. The first person to get stamps from all 18 breweries will win a prize valued at $100 from each craft brewery.

Participating locations where the Passport is available include:

For more details, see the press release on the Government of Newfoundland and Labrador website.