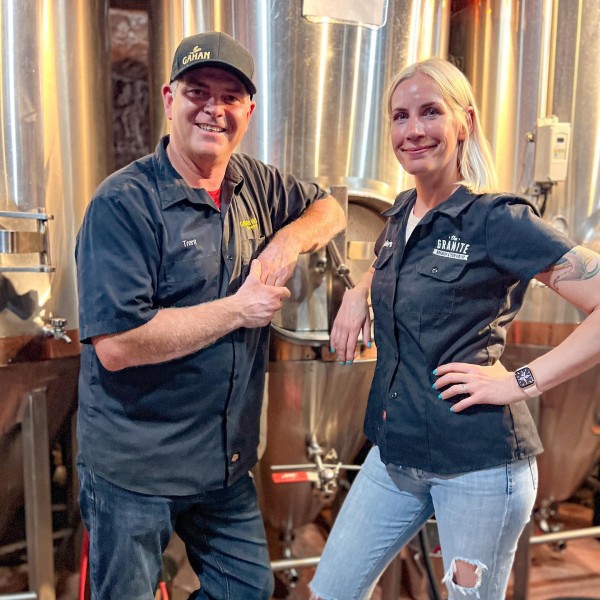 TORONTO, ON & CHARLOTTETOWN, PE – Two breweries with a familial connection have announced the release of a new collaboration.

Granite Brewery in Toronto and the Gahan House brewpub chain in the Maritimes were founded by first cousins Ron Keefe and Kevin Murphy respectively, and the two of them along with more than 300 other relatives gathered on Prince Edward Island recently for a family reunion.

We are proud to launch this traditional Irish Red Ale, brewed together in celebration and memory of ancestors who emigrated from Ireland in the 1830’s. The beer pours ruby red, with rich grain, biscuit, caramel, and red fruit notes, with a touch of roasted barley malt to round out the finish.

A batch of Keefe’s Irish Red that Mary Beth brewed on her return to Toronto is available now at the Granite taproom, retail store and online shop, and the Gahan-brewed version will be on tap at the Charlottetown brewpub later this week.