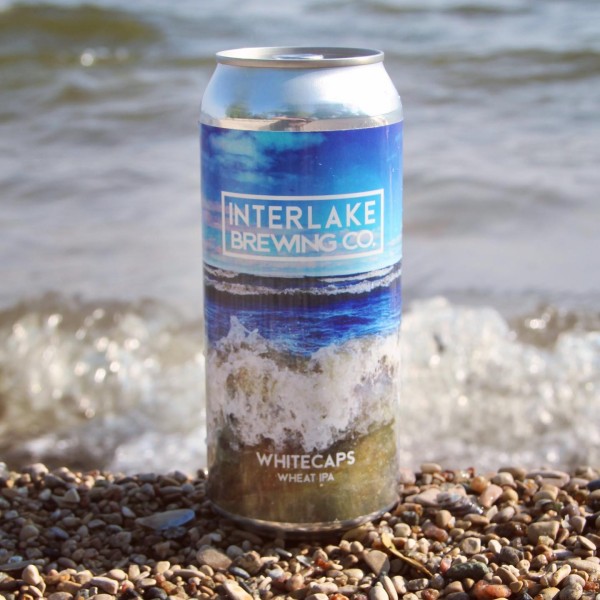 GIMLI, MB – Interlake Brewing has announced the release of a new beer to mark the brewery’s 1st anniversary.

It’s a nod to the history of our building in Gimli, previously called Whitecaps, and is dry hopped with Falconer’s Flight, a nod to the Falcon restaurant that came before it. We’re celebrating Gimli’s past while looking forward to being part of its future.

Whitecaps is available now at Oxus Brewing in Winnipeg, where Interlake beers are currently being brewed under contract while work progresses on a bricks-and-mortar location in Gimli.

It will also be available soon at select beer retailers in Manitoba.