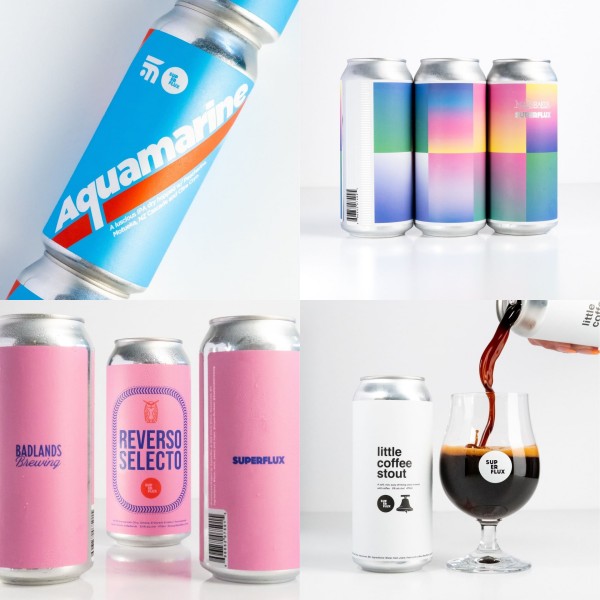 VANCOUVER, BC – Superflux Beer Company has announced full details of the six collaboration beers that were created especially for this weekend’s F*$king Awesome Festival.

The half-dozen beers include the following:

Brewed in collaboration with Fast Fashion from Seattle. For this beer we used hops exclusively from a farm called Freestyle Hops in New Zealand. It’s dry hopped with a brand new variety called Peacharine that they were nice enough to hook us up with, as well as Motueka and New Zealand grown Cascade.

Brewed in collaboration with Moonraker Brewing Company from Auburn California. For this IPA they sent us some of their selected Citra, Strata, and Simcoe. We paired them with Citra and Simcoe hops of an experimental hop product from Yakima Chief called Frozen Fresh Hop Cryo. This beer is pleasant & juicy. Notes of sweet ripe mango, resin, and tangerine.

Brewed in collaboration with Badlands Brewing in Ontario. They have a beer series called #Select where they feature varieties of their selected hop lots. A couple of months ago we thought it would be fun to send them some of our selected hops so they brewed Super #Select. In turn, they sent us some of their selected lots of Citra, Simcoe, El Dorado and Idaho 7 and we created Reverso Selecto with it.

We love the stouts that Bellwoods Brewery makes and for this one we wanted to make a lower alcohol stout that still has loads of richness and body. Bellwoods recommended one of their favourite coffee roasters in Toronto so we used an 80% Brazilian, 20% Colombian blend of beans from Sam James Coffee Bar. 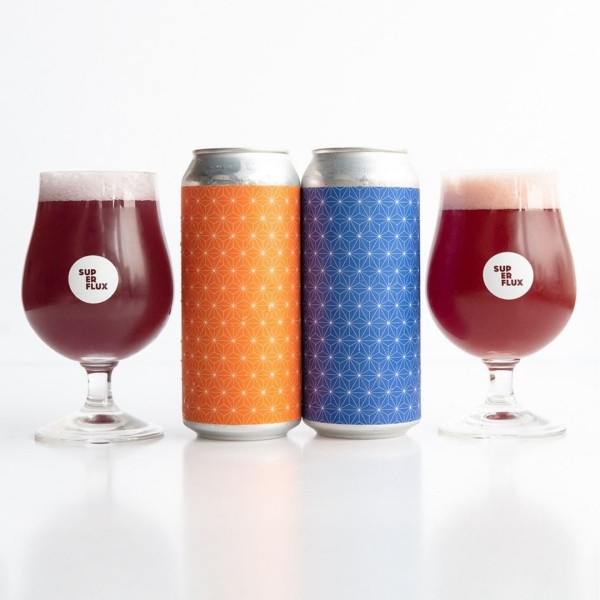 La Brasserie Sir John collab is Peach Cobbler and brewed with peach purée, vanilla, graham crumb, a touch of lime zest, and milk sugar. Messorem Bracitorium collab is Lemon Coconut Cream Pie is brewed with toasted coconut, lemon juice, vanilla, graham crumb, and milk sugar. We decided to make both of these beers purple and put them together in a mix pack.

All six beers can be pre-ordered now via the Superflux online store, and will be pouring on tap at the Festival, taking place tomorrow (September 24th) at the brewery. For more details, see the Festival info page on the Superflux website.