OTTAWA, ON – The Canadian Craft Brewers Association has announced the results of the inaugural edition of the Canada Beer Cup, a new competition for independent breweries from coast to coast.

Developed and overseen by beer writer and expert Stephen Beaumont, the competition featured an international judging panel – a first for any formal beer awards in Canada – who blind-tasted beers in 70 distinct style groups across 10 categories, including the new Canadian Style Beer, where brewers were “challenged to submit a beer that is in some way uniquely Canadian, due to ingredients, style, process, or some other element.”

The winners for 2022 were announced last night (Sunday October 23rd) via an online event, with the Canada Beer Cup trophy for the top-scoring “Best In Show” beer going to Callister Brewing for Wee Laird Wee Heavy Scottish Ale. 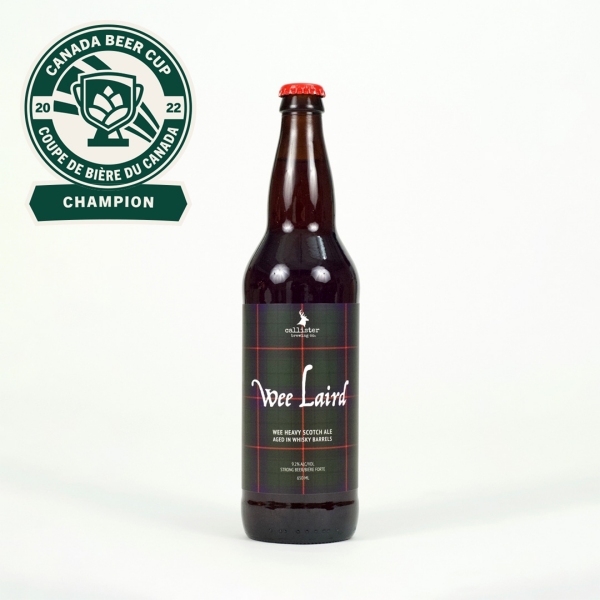 The full list of winners is available now on the Canada Beer Cup website, and an archived steam of the online event can be viewed on YouTube.