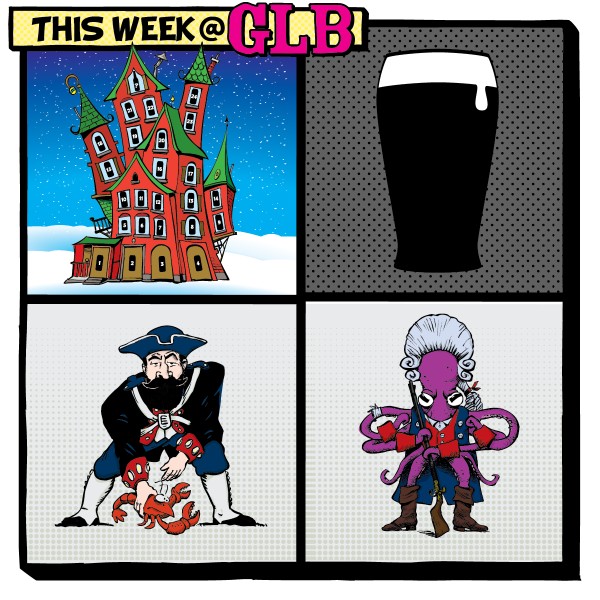 TORONTO, ON – Great Lakes Brewery has announced a jam-packed week of new and returning releases, including a trio of porters, a new strong stout, New England style versions of two year-round faves, and the first installment in a three-part Advent Calendar.

The six freshly brewed releases include the following… 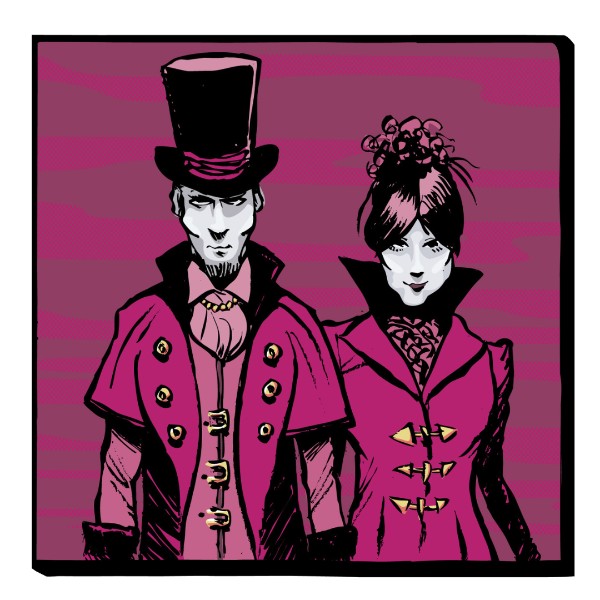 Meet the Porters offers up the best of a traditional porter with a flash of unique bittering hops to complement the roasted malts. Chocolate, espresso, a hint of smoke and a touch of intrigue are all right there in the aroma and in the flavour. Medium to full bodied with a creamy, silky mouthfeel, and a soft chocolatey, luscious finish.

This vanilla porter pours midnight with an off-white, latte-like head. You may find an array of aromas such as caramel, maple, raisin, and hazelnut. Centre stage on the first sip is the vanilla in a starring role, and quickly dissipates, making room for the roastiness of espresso.

All the beautiful roasty flavours from our Meet the Porters original, but with some spice from the addition of cinnamon and chipotle peppers.

Great Lakes Imperial Stout pours black with a caramel head that presents aromas of molasses and toast. The flavour is sweet with notes of raisin, anise, and dried fruit. The light texture allows a warm, char finish. 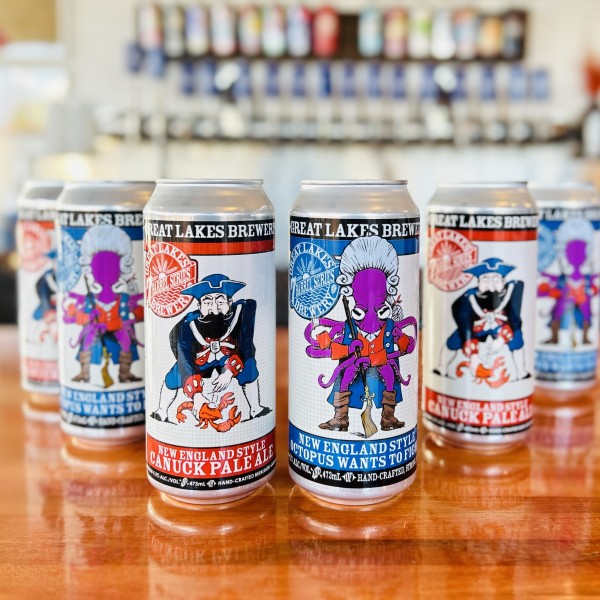 A juicier version of our year-round Octopus Wants to Fight IPA. Hazy, with a softer mouthfeel and deceptive finish, this creation is quite different than the Octopus you know and love 365 days a year.

We’ve taken our beloved Canuck Pale Ale and brewed it on our 7 Barrel system using Vermont yeast; making this a New England style IPA. Why? Because we can.

All half-dozen beers will be available today (Thursday November 24th) at the GLB Brewpub in Toronto, where they’ll be marking the release of New England Octopus and Canuck with a day of American football on the big screen and food specials, as well as via the GLB online store.

The Porters and Imperial Stout will also be released today at the original GLB retail store in Etobicoke, while New England Octopus and Canuck won’t appear there until tomorrow (Friday November 25th), where the release party from 3:00 to 9:00 PM will feature music by Shanick Road and food from Island Oysters. 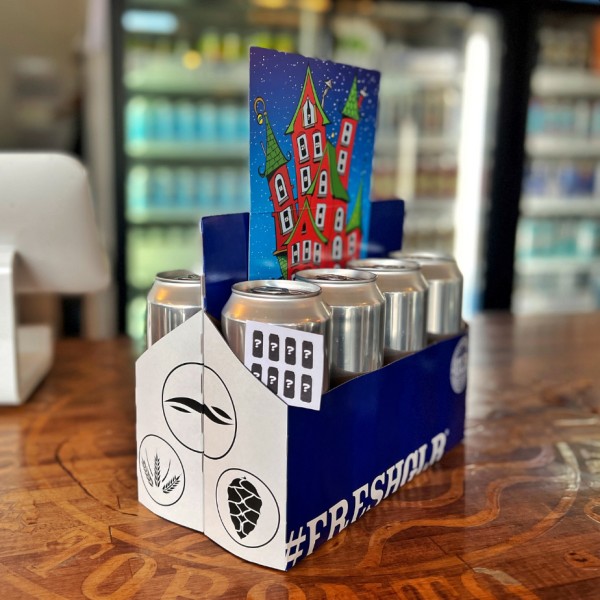 Last but not least, the first 8-pack in the GLB Advent Calendar featuring beers for December 1st to 8th is out today at both GLB locations and online, with parts 2 (December 9th to 16th) and 3 (December 17th to 24th) following over the next two weeks. For more details, see the full announcement.