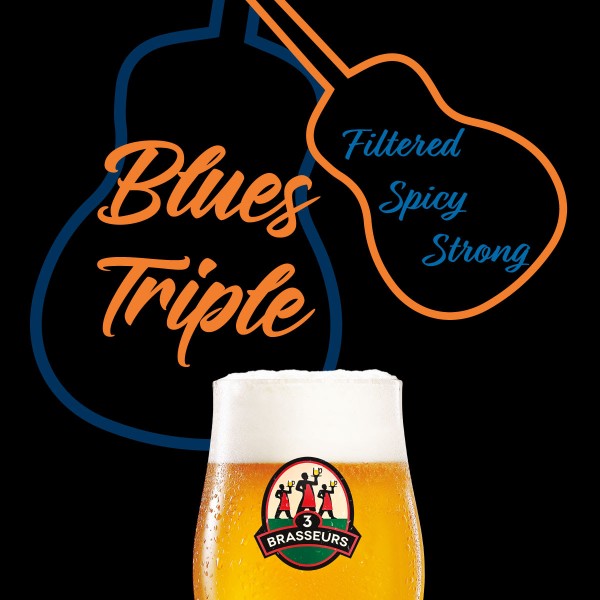 Blues Triple (8.5% abv) is described as a “Belgian style Tripel ale, aromatic and strong with spicy and dry notes.”

Blues Triple is on tap for the month of December at all Les 3 Brasseurs/The 3 Brewers locations in Quebec and Ontario.