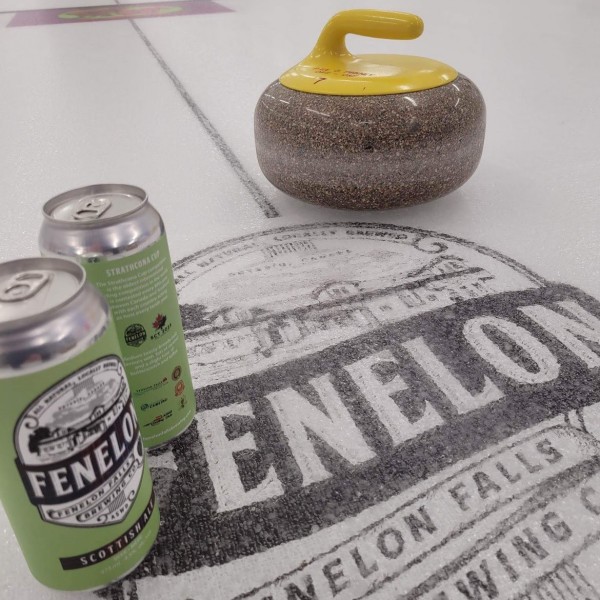 FENELON FALLS, ON – Fenelon Falls Brewing has announced the release of a new beer to “honour 125 years of curling history, tradition, and camaraderie between Canada and Scotland.”

The result was a partnership with six Ontario Curling Clubs and the launch of our Scottish Ale—a sweeter, milder, darker version of an English mild. The beer has toasty-bready malt flavours, an exuberance of caramel and a slight hint of butterscotch and toffee.