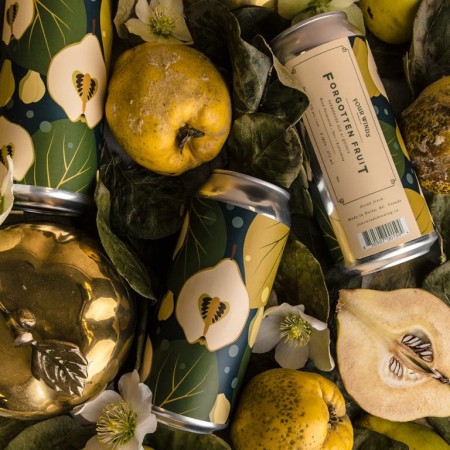 DELTA, BC – Four Winds Brewing has announced the release of a new beer brewed with the addition of an often overlooked fruit.

Forgotten Fruit (5% abv) is a farmhouse ale with the following notes:

If the apple is the forbidden fruit, then you might say that quince is the Forgotten Fruit. Fermented in an oak foeder and conditioned in steel with locally foraged quince, this farmhouse ale is tart and refreshing with notes of applesauce, citrus, and pear.

Forgotten Fruit is available now in 473 ml cans and on tap at Four Winds, with cans shipping this week to select private liquor stores.