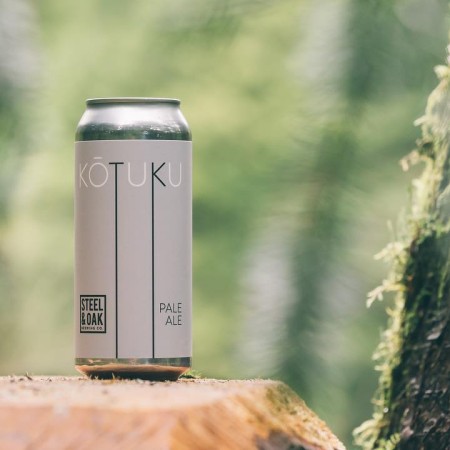 NEW WESTMINSTER, BC – Steel & Oak Brewing has announced the release of its first new beer for the new year.

Hopped with Nelson Sauvin from New Zealand, Kotuku is named after the famous White Heron that breeds in the same region. Crushed gooseberry and white wine on the nose, finishing dry with notes of orange peel and tropical fruit.

Kotuku is available now on tap and in cans at Steel & Oak, and will be shipping to private liquor stores next week.