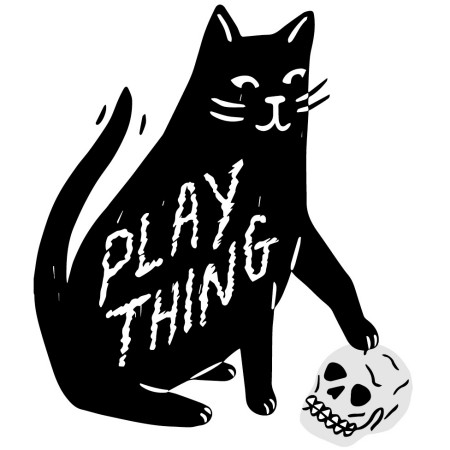 HAMILTON, ON – Grain & Grit Beer Co. has announced details of three new beers that are being released at the brewery later this week.

Play Thing is an oatmeal stout with chai brewed in collaboration with Ren from Beer Diversity:

Striking a perfect balance of chai spice and bittersweet stout. Slightly sweet with chai spices and chocolate on the nose. Chai on the sip, backed by roasted malts, chocolate and hints of coconut. Silky body with a lingering finish of chai and chocolate. 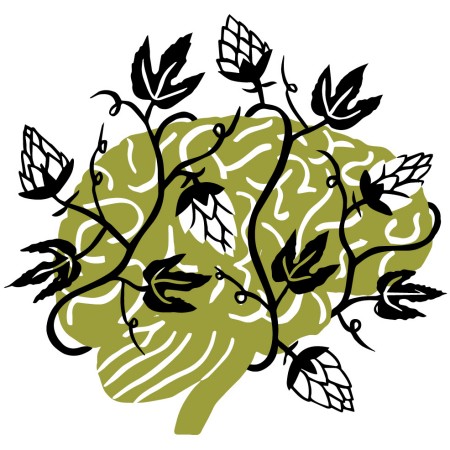 Clouded Judgement is a double IPA described as follows:

Aggressively hopped with Mosaic, Comet and Simcoe. Aromas of danky pine and dried fruit with a hint of citrus. Plum, stone fruit and more pine on the sip. Full body with a pleasant, lingering bitter finish. 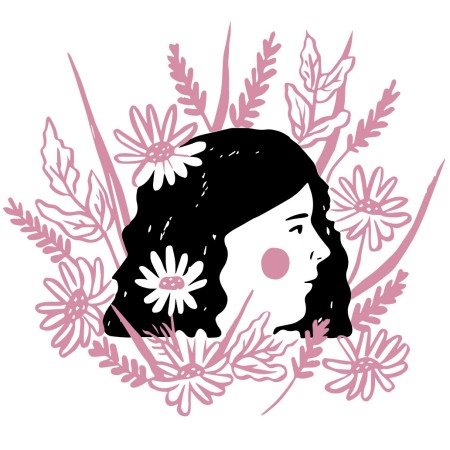 La La Lovely is a Belgian-style wheat ale infused with tea from Sipology:

The blend of tea is called La La Lavender, and it’s a white tea with lavender, chamomile, mint and lemongrass. In addition to the tea, we also added orange peel and coriander to this brew. Subtle orange with light spice on the nose. Juicy body with a complex mix of orange and herbs. Slightly sweet up front with a dry herbal finish.

All three beers will be available at in cans and on tap at the brewery on Friday January 25th at 12:00 noon.