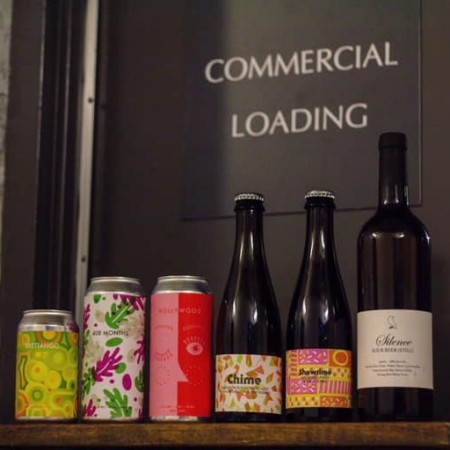 HALIFAX, NS – 2 Crows Brewing is celebrating its 2nd anniversary this weekend, and has announced details of new beer releases and other plans to mark the occasion.

Starting at 12:00 noon tomorrow (Saturday January 26th), six brand new beers will be available in the retail shop including:

The first 100 customers in the retail shop will also receive a free anniversary glass.

In the taproom, six new beers – some overlapping with the new packaged beers, some different – and six old favourites will be on tap, and three more beers will be available for can/bottle pours. Chef Luke Gaston will be serving snacks starting at 1:00 PM, and there will be live music throughout the day.

The party will continue the next day with Sour Sunday – details to be announced soon.