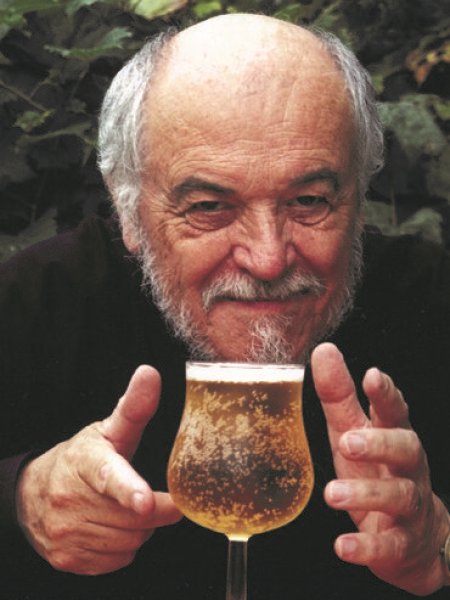 TORONTO, ON – Allen Sneath, a noteworthy figure in Canada’s beer and brewing industry, has passed away.

An advertising executive, author, and beer historian, Sneath is best known for his award-winning book Brewed in Canada: The Untold Story of Canada’s 300-Year-Old Brewing Industry, which was published in 2001 by Dundurn Press.

In addition, Sneath was a founding partner of Algonquin Brewing, one of Ontario’s first modern microbreweries, which opened in 1990. During his time running marketing for Algonquin, he coined the slogan “Craft Brewed”, possibly the first use of that term in relation to beer in Canada.

Allen Sneath died on Thursday April 18th. No further details on his passing have been made available.