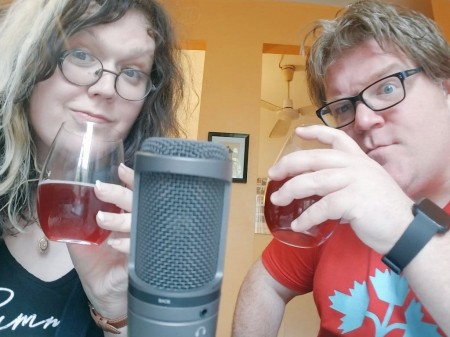 TORONTO, ON – The authors of The Ontario Craft Beer Guide, a detailed overview of the province’s craft beer scene that published editions in 2016 and 2017, have announced the launch of a new podcast.

Simply titled The Ontario Craft Beer Guide: The Podcast, the weekly 30-minute program from hosts Robin LeBlanc and Jordan St. John will feature discussions of local, national, and international beer news, as well as other topics.

According to a tweet from LeBlanc, the content for the first episode includes “the latest news about Beau’s, the Canadian Craft Brewers Association, another BrewDog mess-up, the merger between Boston Beer Co. and Dogfish Head, and more!”

The Ontario Craft Beer Guide: The Podcast is being released via the Podbean platform, and will be available soon on other podcast services including iTunes, Google Play, and Spotify. An associated Patreon account has also been launched to raise funds for the project.