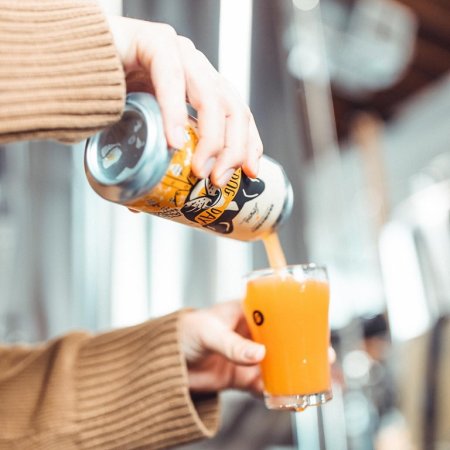 HAMILTON, ON – Grain & Grit Beer Co. has announced the release of a new beer in collaboration with Loyal Canine Co., a local company that makes all-natural healing and grooming products for dogs.

Dog Day is available now on tap and in cans at Grain & Grit, and will be officially launched on Sunday May 26th with an event from 12:00 noon to 6:00 PM featuring “amazing local doggie vendors, tunes by DJ Donna Lovejoy and loads of fun for humans and dogs alike!” Partial proceeds from the day will be donated to Ladybird Animal Sanctuary.