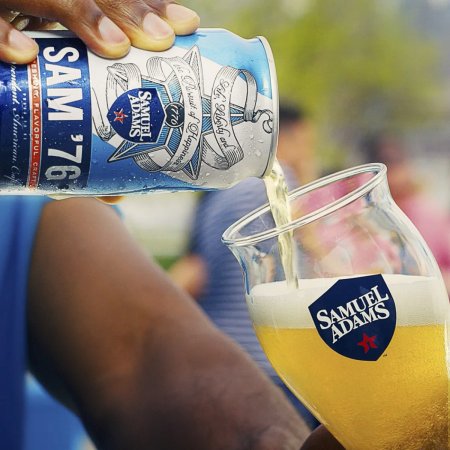 TORONTO, ON – Samuel Adams has announced a “revolutionary hybrid beer [that] brings together the light, citrus aroma of an American Ale with the clean finish and balanced drinkability of a Lager” is now available in Canada.

Sam ’76 is available in 473 ml cans and 6 x 355 ml cans at beer retailers in Ontario, Alberta, British Columbia, Manitoba, Saskatchewan, Quebec, and New Brunswick. It will also be available on draught at select licencees in the same provinces.