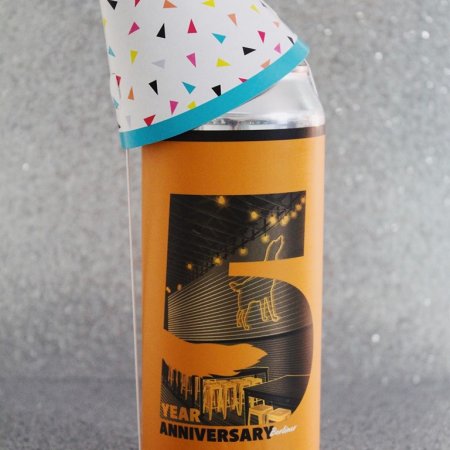 PORT MOODY, BC – Yellow Dog Brewing has announced the release of a new limited edition beer for its 5th anniversary.

To celebrate the occasion, we continued our yearly tradition in brewing a Berliner Weisse but this time we’ve made it extra special! We’ve added tangerine, guava, and mango to give it a tropical twist which compliments the tartness.

5 Year Anniversary Berliner is available now in cans and on tap at Yellow Dog Brewing while supplies last.