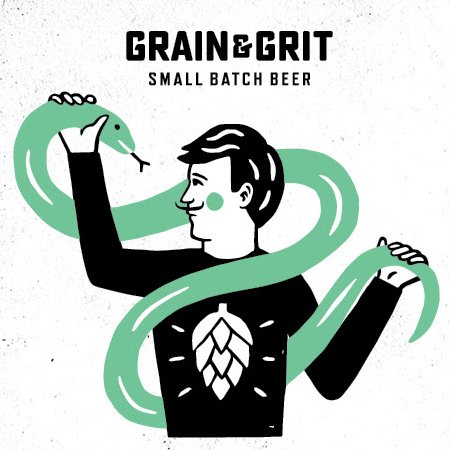 Hop Charmer #2 NEIPA (7.5% abv, 55 IBU) is a new version of a beer that was released last month, and is described as follows:

We brewed this beautiful DNEIPA with heaps of Amarillo hops, backed by Simcoe and Ontario-grown Chinook. It’s smooth and juicy, with fresh citrus, hints of grapefruit, pineapple, peach, subtle pine and a medium-bitter finish.

Hop Charmer #2 is available now in 473 ml cans and on draught at Grain & Grit.