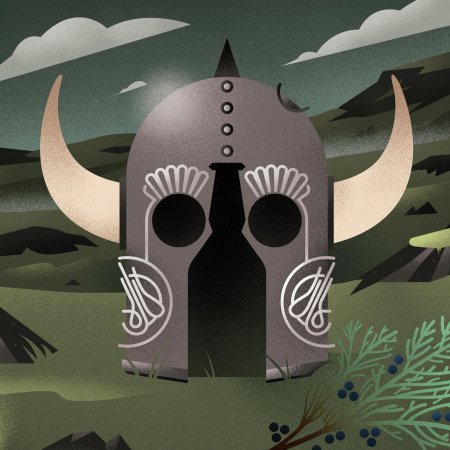 TORONTO, ON – Indie Ale House has announced the release of a new beer in conjunction with an special event focused on traditional Norwegian and Eastern-European farmhouse brewing techniques.

Since the Indie Alehouse generally strays away from adopting ‘tradition’ in their brewing processes, this authentic recreation of the Norwegian style is slightly out of the ordinary for them. However, their farmhouse brew serves as a divergence from standard North American adaptations of kveik-based brews in its combined process of foraging for juniper (juniperus communis) and infusing the sparging water with the collected branches. Furthermore, the team took on an extended boiling period for approximately four hours. The result – a delicious brew with decadent earthy, yet spicy notes and esters of orange peel.

Loki’s Garden will make its debut at Kveikstokk, an event taking place tomorrow evening (September 10th) at Burdock that will feature a talk and Q&A with farmhouse brewing expert Lars Marius Garshol, as well as a selection of locally brewed kveik-based beers.