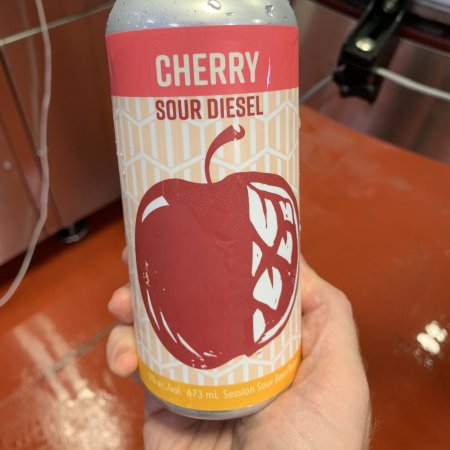 VANCOUVER, BC – Incidents & Accidents Brewing has announced the second release in its Lifted line of terpene-enhanced beers, as well as expanded distribution into a second province.

Lifted Cherry Sour Diesel (5% abv, 18 IBU) is described as “a drop dead delicious kettled session sour, with dreamy terpene aromas, and a tart refreshing cherry finish that lingers on the palate at the end of every sip.”

As with the previously released Lifted Super Lemon Hazy IPA, the new Lifted beer is being brewed at Craft Collective Beerworks in Vancouver, and is available in 473 ml cans at select private liquor stores throughout British Columbia. In addition, Incidents & Accidents beers will soon be available at beer retailers in Alberta.