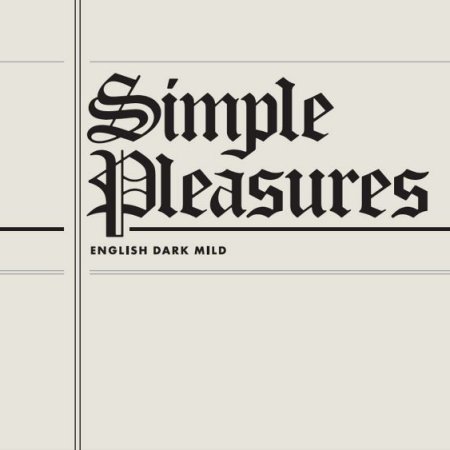 Simple Pleasures is what we drink to take life back a notch or two. There’s a ton of flavour for a light beer, with notes of light chocolate, biscuit, nuttiness, dried fruit – raisin, plum especially – and pours a delightful mahogany colour. No pretension. No gimmicks. Just a refreshing, flavourful malt-accented beer that is readily suited to drinking in quantity.

Simple Pleasures will be released tomorrow (Wednesday November 6th) at Cabin Brewing. In addition to draught and cans, a special cask-fermented edition will be tapped at 3:00 PM, with proceeds going to the Movember Foundation.