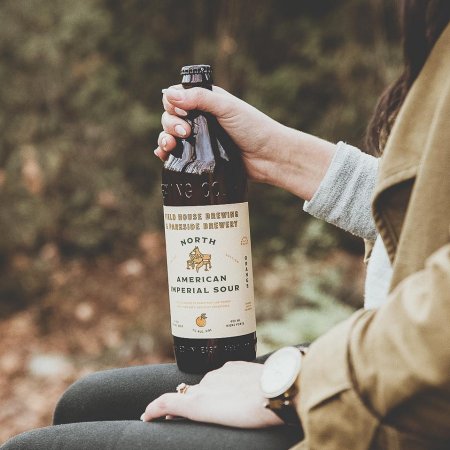 ABBOTSFORD, BC – Field House Brewing has announced the release of a new collaboration with The Parkside Brewery.

In this collaboration with our friends at Parkside Brewery, we took two things that we both do well – hops and sour beer. This double sour was dry-hopped with Anthanum, Simcoe and Mandarina Bavaria, lending juicy flavours of grapefruit and orange with some sweet and spicy undertones. Share with friends!⁠

North American Imperial Sour is now on tap and in bottles at Field House, and will be available at select private liquor stores in British Columbia next week.