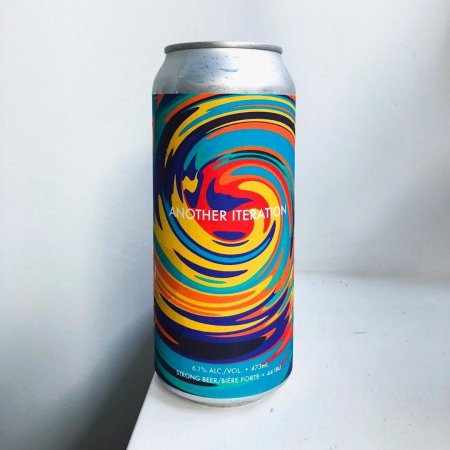 HALIFAX, NS – 2 Crows Brewing has announced the release of “a brand new IPA, maxed out with a ridiculous hopping rate.”

Super juicy, super lush, super tropical, with big stone fruit, passion fruit, and tangerine vibes. Brewed with a base of Golden Promise, flaked oats, and wheat malt, and loaded with Simcoe and Ella in hopback. Fermented with a juicy English yeast, and hit hard with a couple dry hop additions of Enigma, Vic Secret, and Huell Melon.

Another Iteration will be released tomorrow (November 9th) at 2 Crows where it will be available on tap and in cans while supplies last.