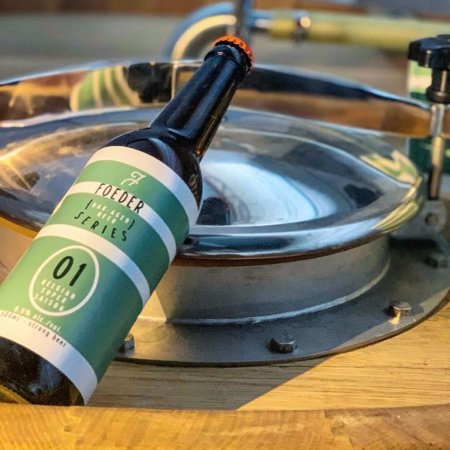 GUELPH, ON – Fixed Gear Brewing has announced the launch of a new series of limited edition foeder-aged beers.

The first release in the Foeder Reserve Series is Belgian Super Saison (6.9% abv), which has “notes of pink peppercorn and a light spiciness, strong vanilla character from the oak, with a warming finish.”

Belgian Super Saison will be launched tomorrow (November 13th) during a ticketed tasting event with brewer Mike Mayo, and will be available for general purchase at the brewery starting Saturday November 16th at 10:00 AM.