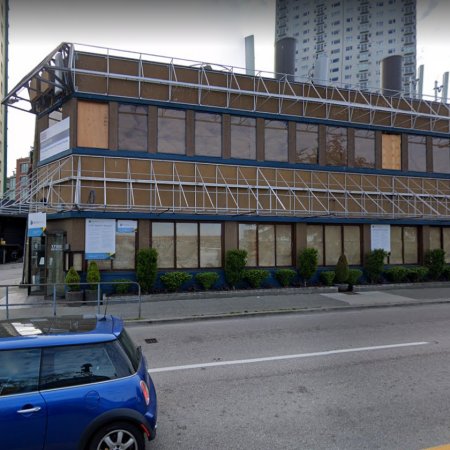 VANCOUVER, BC – National beer bar chain CRAFT Beer Market has confirmed a report that it will be opening a second Vancouver location in the city’s English Bay neighbourhood.

The space at 1795 Beach Avenue was previously the long-time home to a location of seafood restaurant chain The Boathouse, but has been vacant since its closure in October 2018.

While no further details about the project have been announced by CRAFT, it’s likely that the new spot will follow the model of the company’s other locations, with 100+ beers on tap and an extensive food menu with a fresh and local focus.

Additional information is expected to be released in coming weeks.