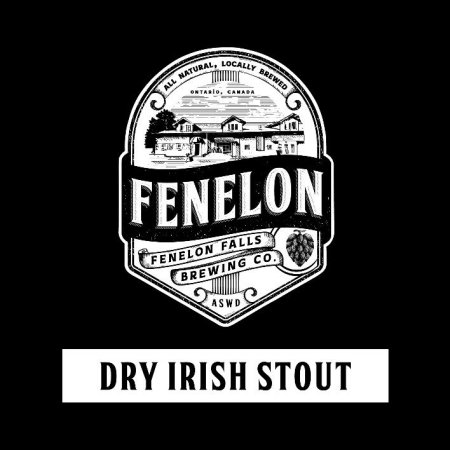 FENELON FALLS, ON – Fenelon Falls Brewing has announced the release of the first beer brewed its on-site system.

This brew gives hints of roasted malts, vanilla beans and chocolate espresso undertones. Our play on this recipe incorporates a nitro twist to create a show of ebullient tiny bubbles yielding a dark brew to create a silky, creamy mouthfeel.