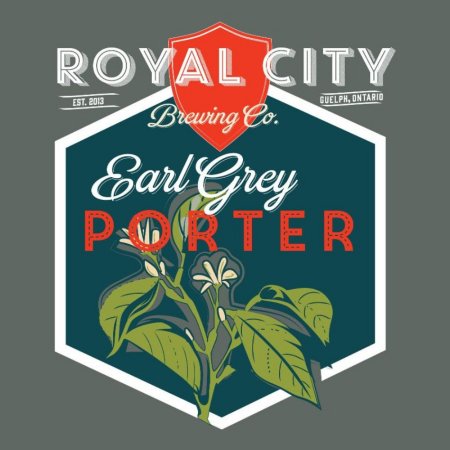 GUELPH, ON – Royal City Brewing has announced the return of a popular winter seasonal.

Thick and warming this porter is infused with earl grey tea and transforms into bergamot and black tea dominated beer. Strong notes of bergamot on the nose and palate finish with a distinctly black tea sharpness on the finish.

This year’s batch of Earl Grey Porter will be released tomorrow (Thursday January 9th) with a launch event at the brewery starting at 5:30 PM, featuring food pairings from Tomme Cheese Shop and Cellar Bakery, and live music.