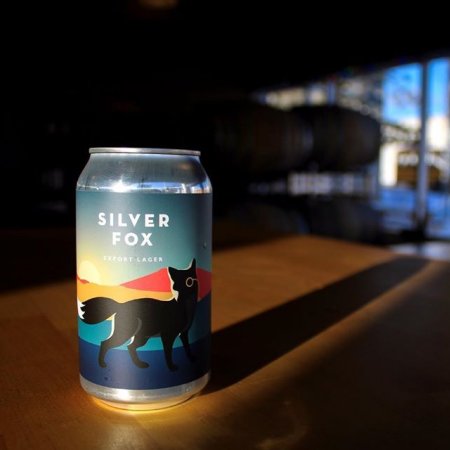 Silver Fox Export Lager (5.5% abv) is was brewed using ingredients sourced on Prince Edward Island, including Pilsner and Munich malts from Shoreline Malting, and hops from Island Hop Company. The result is described as a beer that is “easy drinking with the right touch of hops.”

Silver Fox is available now at both breweries, and will also be a featured beer at Lone Oak’s official grand opening celebration tomorrow (January 25th).