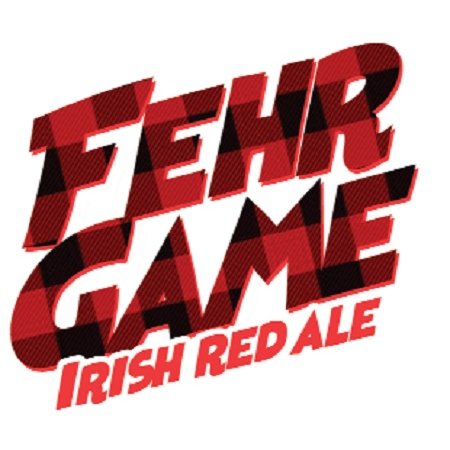 The Irish Red Ale has an exceptionally smooth, malt body, paired with caramel and toffee tones that give it a flirtatious balance and a light earthy bitterness. The Irish red malt forward taste is a derivative of the kilned and roasted malts that give it a malty sweetness.

This year’s edition of Fehr Game will be released at the brewery on Sunday March 8th, with a launch party from 11:00 AM to 5:00 PM. Attendees are encouraged to bring menstrual hygiene products to be donated to local food banks for distribution to women in need.